France is filled with tons of history and culture. And when I say filled, I mean it has so much history and culture to it that you could go back in any country, look around in their history, and probably find some sort of French inspired invention, idea, or religious belief. France is a very cultured country, and it really has to do with some of the rulers of the past and what they loved to do and what they cared about at the time.

Art and music are two things that were very popular in France and still are today. From the 17th century and beyond, France has shaped many different ideas into one main culture, and we have the rules of that time to thank. Being inspired by art and music, many famous painters and musicians found their way to fame by playing or painting for the monarchs at the time. With the cave paintings of Altamira and Lascaux, and some of the most famous paintings of all time created during the medieval period, France is easily credited to having created some of the most famous art techniques. France has tons of museums dedicated to the amazing artwork created during this time, and if you ever plan of visiting France at any point, you should definitely check out some of the museums.

Music, of course, also plays a large role in the culture of France. Opera is very popular in France, along with orchestras and some folk music. The sport that is most famous in France is soccer, and is a huge talking point within the French population. The French love soccer, or football as they call it and as it should be called everywhere, and its importance in the culture is huge.

The values of French are very government oriented, at least in modern times. They are very proud of their country, much like many Americans are today. They also place a large importance on equality in their country, and it is even part of their motto. This along with liberty and fraternity make up the very core of French beliefs.

The religion of France is dominantly Roman Catholic, but just like America, France guarantees equality to all religions. And so, being a European country, Islam is the second largest religion in the country. The religion in France dates back super far, and a lot of the more popular religions in France are largely due in part to the number of immigrants that seek refuge in France.

France is a very cultured country, and if you ever get the chance to sit down and speak with a French person over a nice dinner, you can learn a lot about some of the things that matter most to them, as well as how some of their culture probably inspired your own countries’ culture over time. The French gave a lot to the world, and the history rooted in the country is a lot to take in just because of how much there is to learn about it. 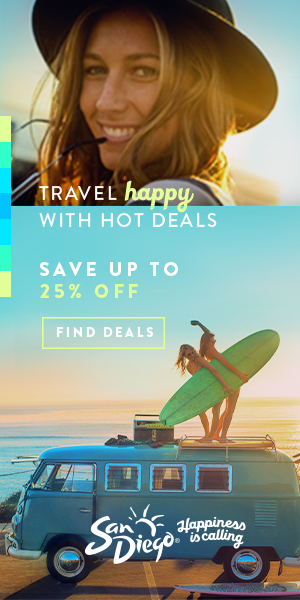 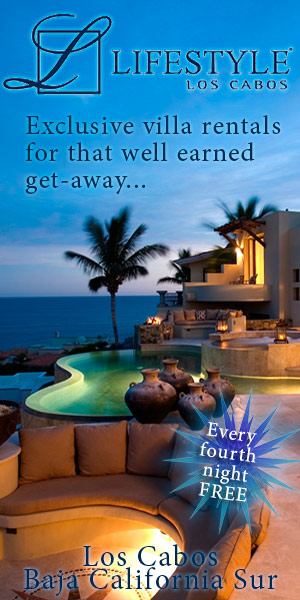 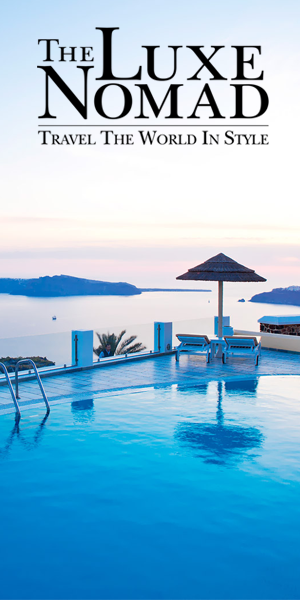